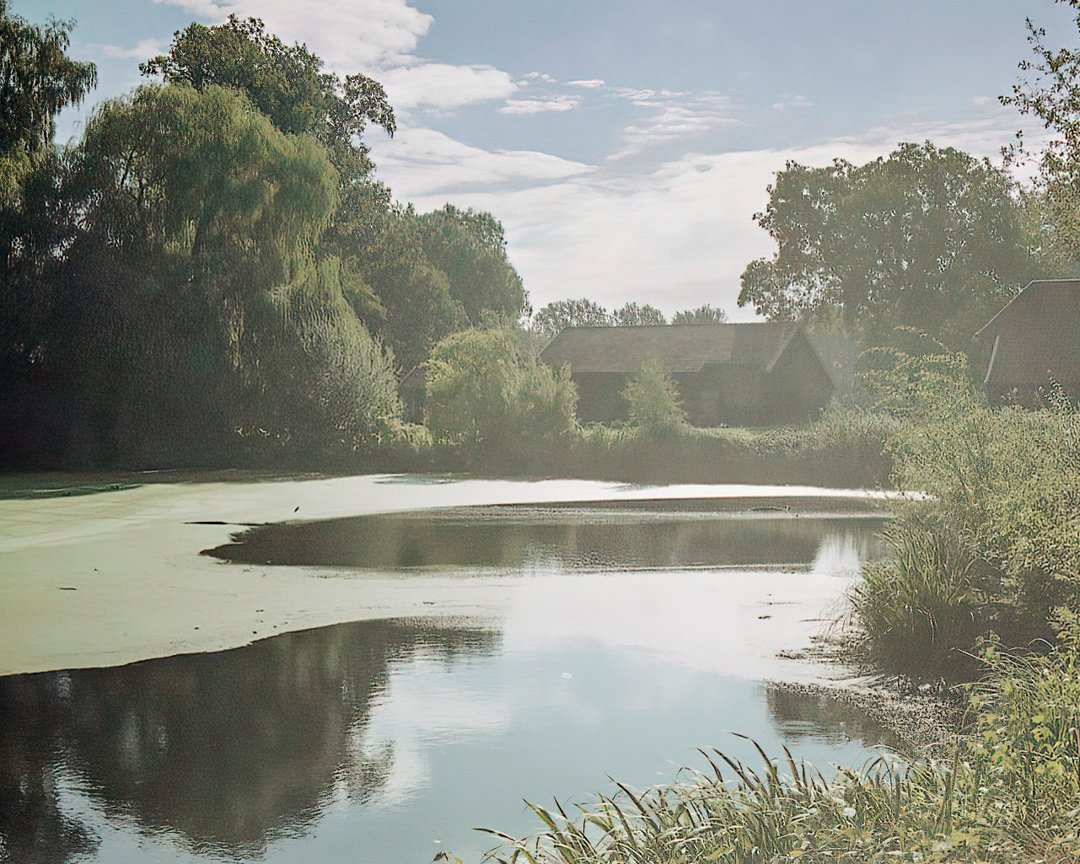 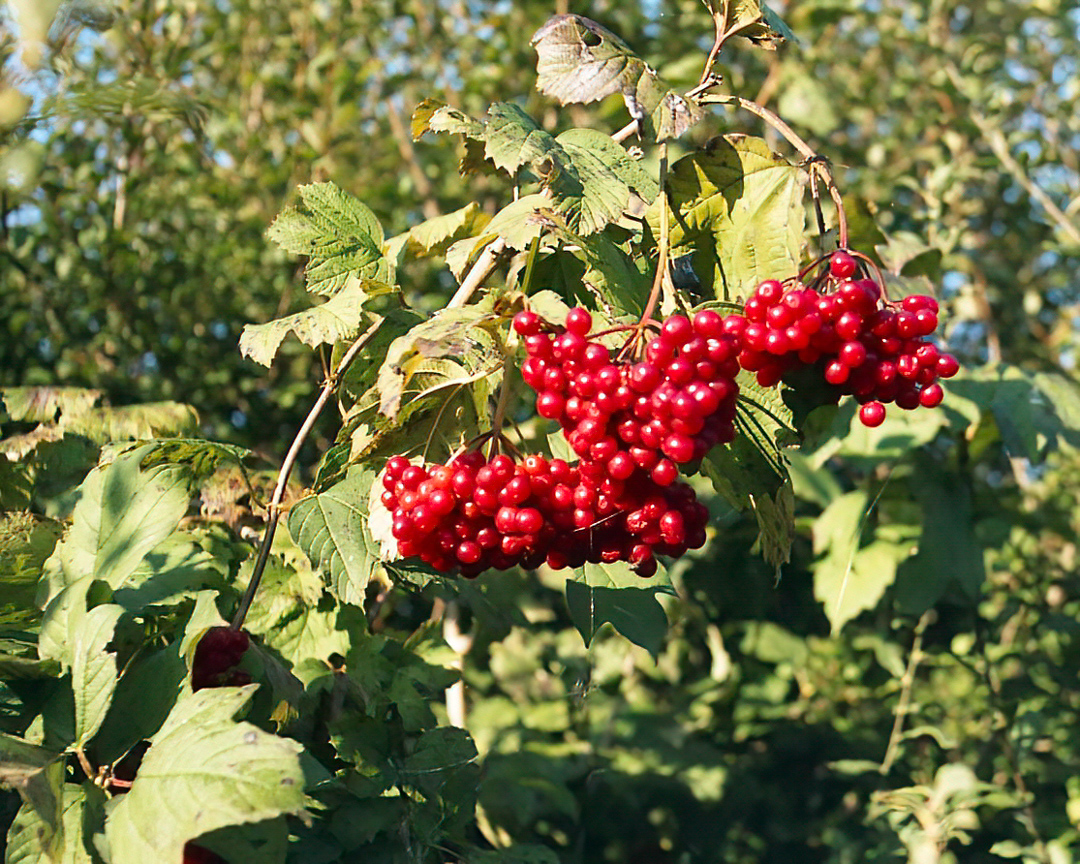 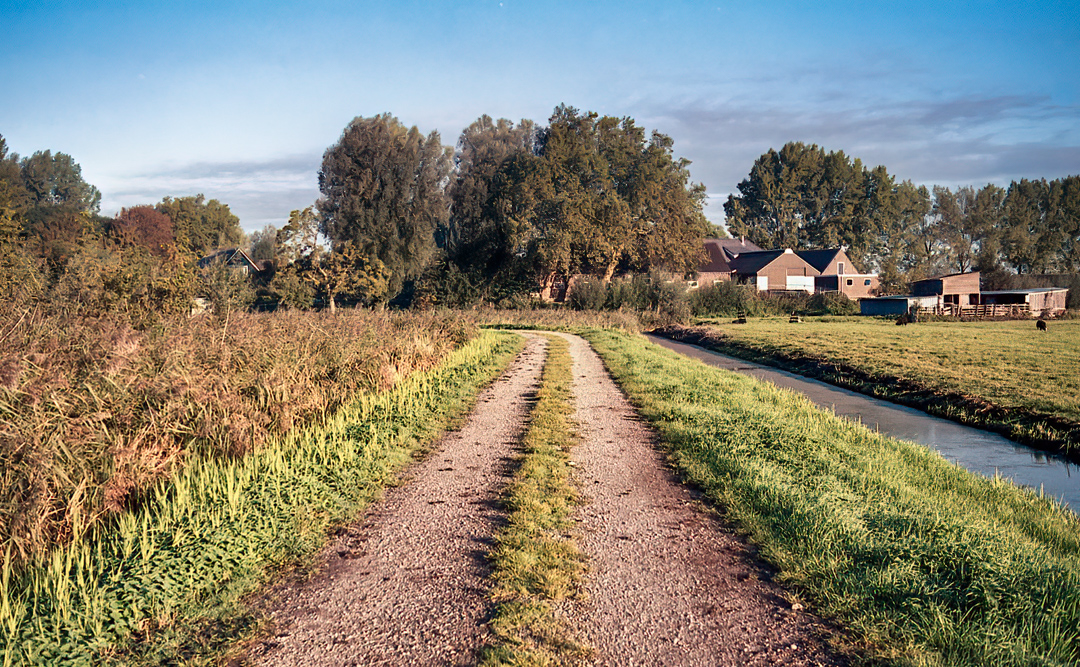 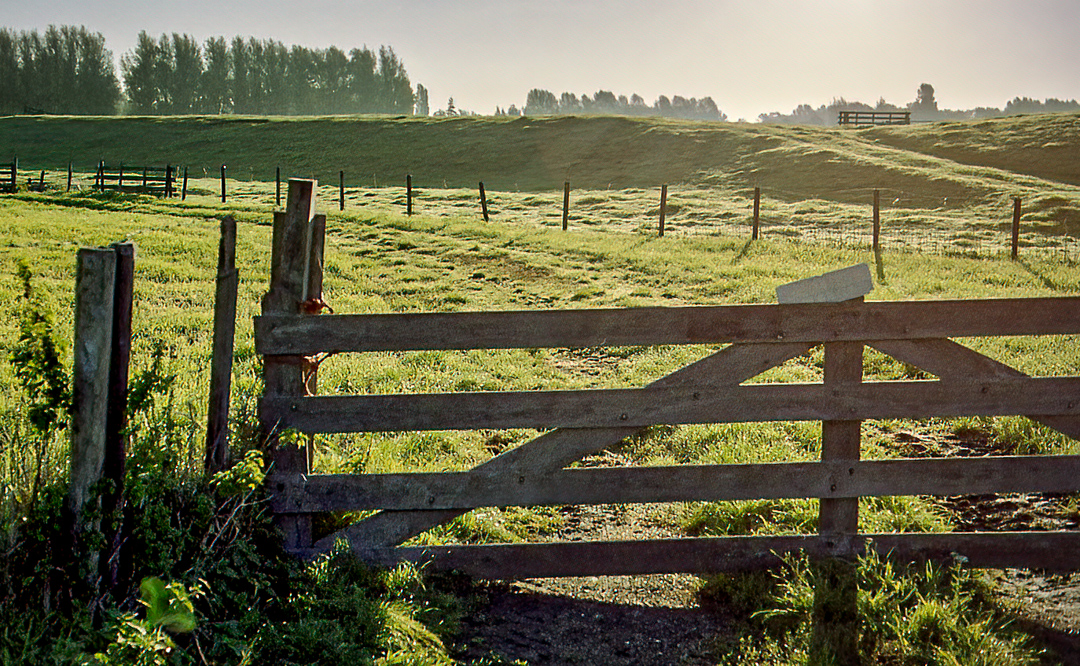 The Contax 167MT is a 35mm single-lens reflex camera produced by Kyocera under the brand name Contax.
In 1986 the Contax 167MT was the successor of the Contax 137MA from 1982. In between these cameras Kyocera released the more complete Contax 159MM in 1985. Camera manufacturers are now accused of bringing new models to the market in quick succession, but Kyocera was also able to do something about it in the 80s. The Contax 167MT deviated somewhat from the previous models. The camera was equipped with an LCD screen on top of the camera and because it has an automatic filmtramsport, lacked the film transport lever of the 159MM.
It lacked a dedicated shutter speed button, such as on the 159 and 139, also. ASA is now called ISO and ISO en filmmodi can be changed with a button.
All in all, I think the 167 is the most beautiful Contax SLR camera. When you would build in a full frame sensor and break out the mirro,  the 167 would not look out of place among current mirrorless cameras. Certainly not if you compare the Contax 167 MT with camera’s of the 80ies like the Canon T90 or the Nikon F-301.
The Contax 167MT was not intended for the professional photographers. Before that, Contax had the Contax RTS II in its program in 1986. Nevertheless, the camera was quite expensive in 1986 at around $600 without a lens. And those Zeiss lenses were what the buyers of Contax SLRs were all about. The quality of these lenses was comparable to the legendary Leica R lenses and although not cheap, they are always a lot cheaper than Leica R lenses. In addition, a Leica body for $600 was out of the question.
Various types of lenses with a C/Y mount fit on the 167.
A strong point of the 167 is the exceptionally bright viewfinder which helps a lot with manual focusing, which is important for a camera without autofocus.
The LCD monitor displays the aperture, shutter speed, exposure mode, and number of exposed shots.
The 167 MT is equipped with an electronic shutter with a speed range of 16s to 1/4000, with flash sync at 1/125 second. The three metering modes available on the camera are selected by setting the power button to the 'square' icon, but only the Contax MM lenses offer full functionality with program and shutter speed priority.
The exposure meter on the 167 MT is 'Through-the-Lens' system with a choice of center-weighted or spot metering. The exposure compensation is adjustable from -2 to +2 EV in 1/3 steps. The 167 MT also comes with a bracketing function. This mode allows you to capture up to three images with automatic exposure compensation changes. While a bracketing function works very well on a digital camera, it ensures that you fly through your expensive rolls very quickly on an analog camera.
The 167MT was the first Contax SLR with an integrated film loading system. Rewinding is not automatic at the end of a reel. Simultaneously pressing the button and sliding the backwash switch starts the process. If the camera is set to continuous, it takes 3 pictures per second. That is very good for a non-professional camera from 1986. However, it also means that your roll is full in 12 seconds.
The camera works on four AAA batteries. The best available and cheapest batteries out there.
The Contax 167 MT not only looks elegant, it is also a camera that is very pleasant to use. The camera holds very well due to the small bulge on the front, but especially because of the ribbed thumb grip at the back. The camera does not see in the way. You can fully focus on shooting. In the aperture priority mode, all the functions needed: the exposure compensation and the switch that lets you choose between center metering, AEL (auto exposure lock) and spot metering are at your fingertips, while you set the aperture on the lens itself.

In 1992, Kyocera replaced the 167MT with the "ST", a camera that had almost the same functionality, but with more traditional buttons. The large LCD screen was also sacrificed. The 167 had an exceptionally high shutter speed of 1/4000 but the ST took it one step further at 1/6000.